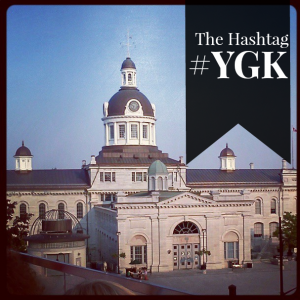 5 Ways to Simplify Your Social Media

Excellent I found this blog as an answer to finding good hashtags to communicate in Kingston Ontario. You helped me so thank you so much.

Things to note, the Pride parade is June 13th 2015 and it is being held in Kingston City park starting at 9:00pm. We are also holding a fundraiser at the Sports Bar Overtime where Sweet Machete will be playing for a Kingston Pride fundraiser.

Thank you again for the hash tags.

You’re welcome Ashton. There was bits and bobs of the information around on the Internet, so I compiled it into one document. I am sure there are a few that I missed, and many more that have been created since I posted it. Good luck with your events!
Jennifer 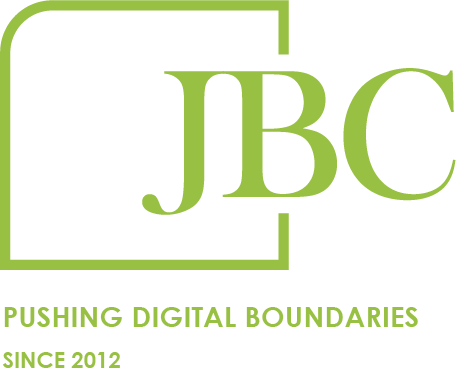