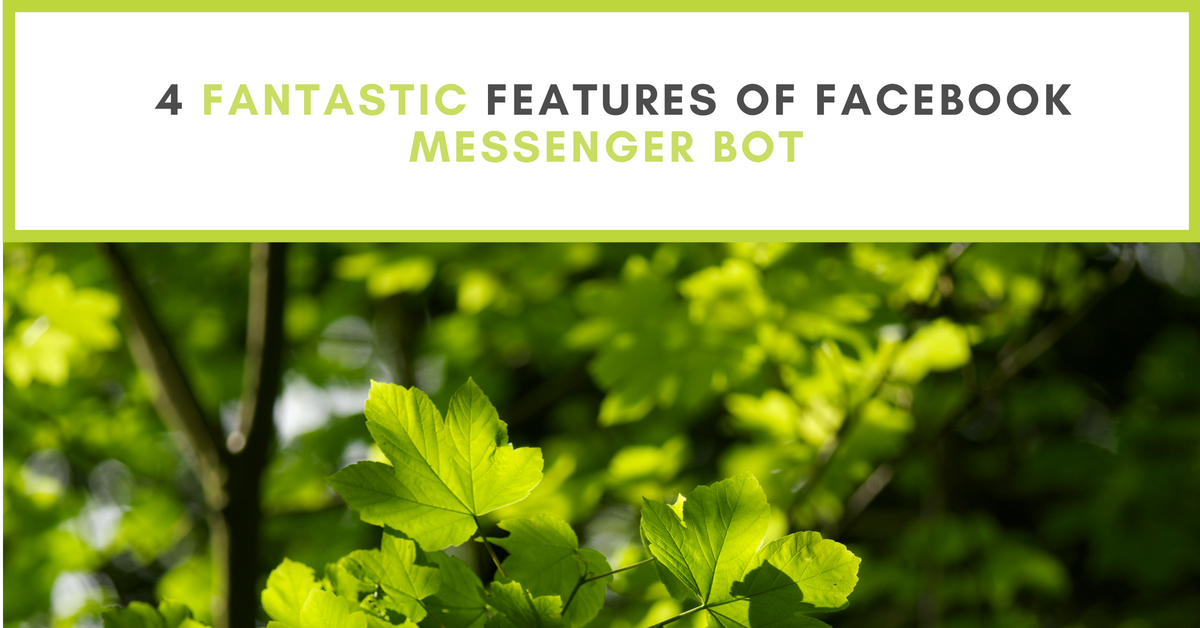 There’s a new guy in the Facebook neighbourhood who goes by the name of Messenger bot. Well, relatively new. Messenger bot has been around for over a year now but it’s not a well-known feature among Facebook users. Basically, it’s similar to an automated e-mail marketing tool such as Mailchimp or Constant Contact. But there are some slight differences and benefits to this feature which go beyond the capacities of these aforementioned platforms.