Social Media Use by Ontario Municipalities

Inspired by a recent project, coupled with an interest in local government, I began researching what social media platforms were being used by Ontario municipalities.

Before we get to the research, a few notes: 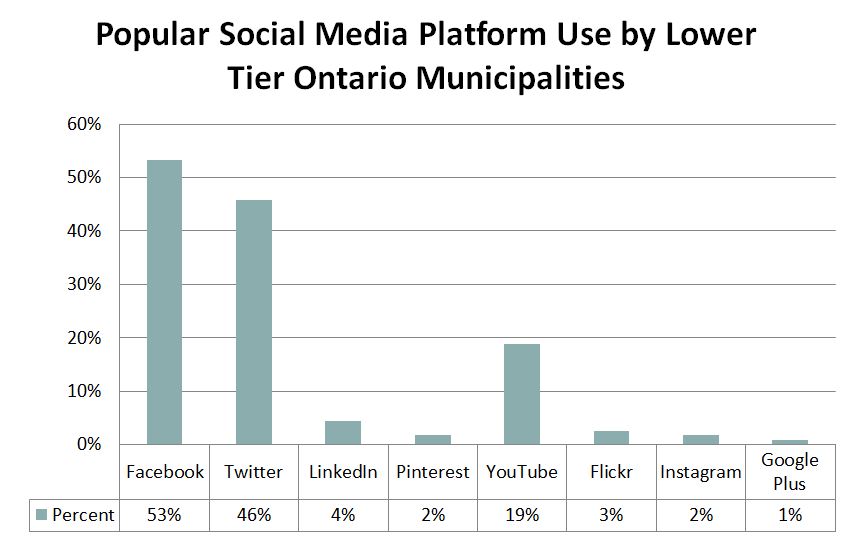 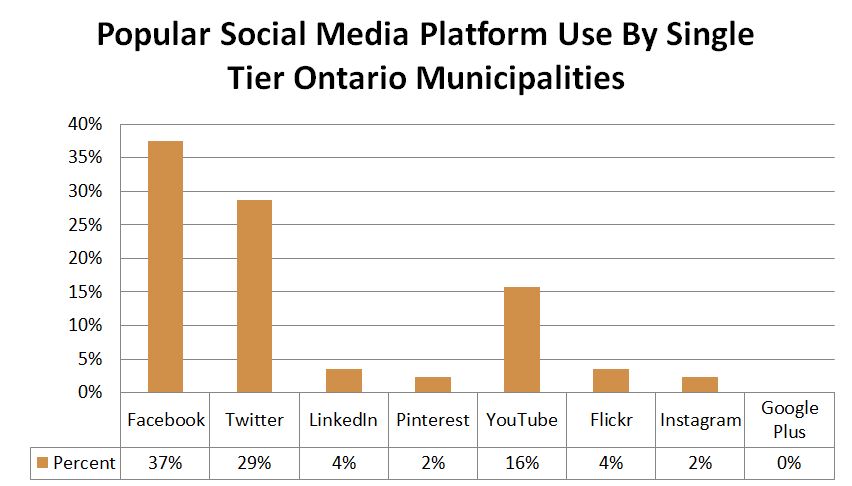 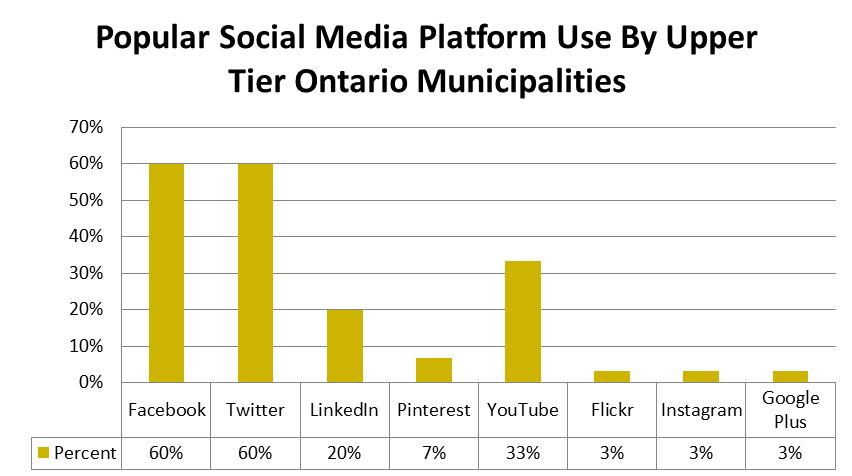 Additional research about this topic will be released as it comes available. 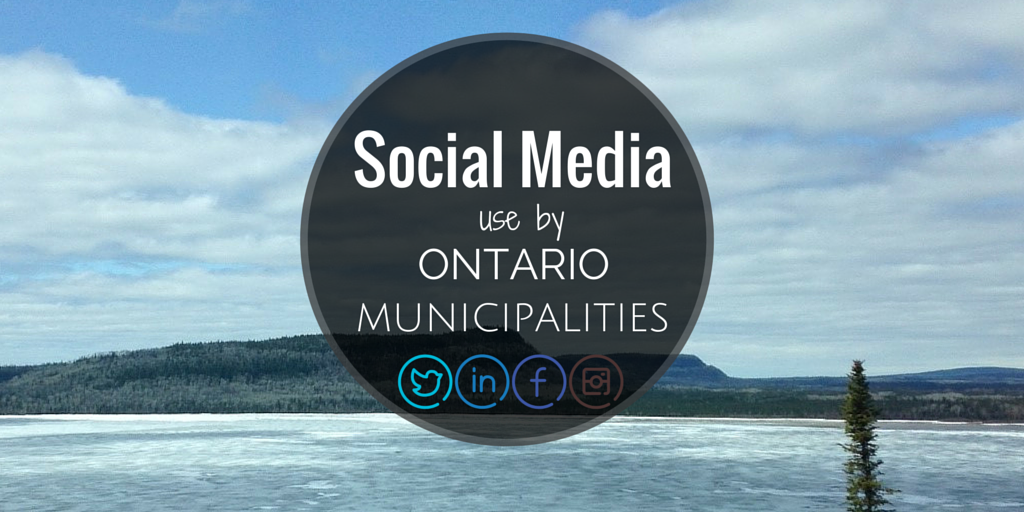