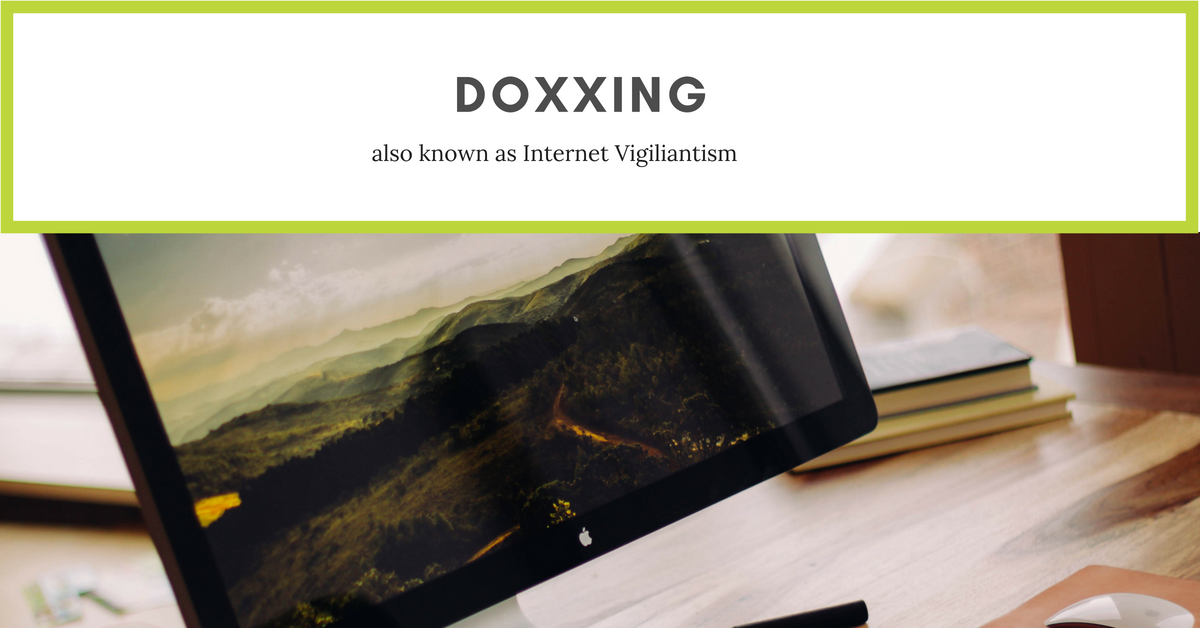 You may have heard the term doxxing used in recent months, and in particular if you have been on Twitter over the last few days as a result of the events in Charlottesville, Virginia. While I had heard the term, and had an idea of what it meant, a quick Google search eliminated any doubt:

Doxxing: [to] search for and publish private or identifying information about (a particular individual) on the Internet, typically with malicious intent.

Doxxing, or naming-and- shaming, has prevalent on the Internet for years, but has been empowered by the multiplying factors of social media. One of the earliest cases of doxxing involved anti-abortion activists posting information regarding doctors that performed abortions in a hit-list style, which was ruled by courts in the US as an incitement to violence and therefore illegal. Creep Catchers is a group of Canadians that have taken it upon themselves to ensnare and expose potential pedophiles through catfish like scenarios (catfishing being the process of luring someone into a relationship by means of a fictional online persona).

In more recent times, in the aftermath of the Boston Marathon bombings, Reddit users mistakenly identified several people as the bombers before the Tsaernav brothers were positively identified as the perpetrators. These examples all lead us to present times, and the efforts being undertaken on  Twitter to expose the participants in the self-proclaimed ‘alt-right’ or white nationalist protests in the United States that turned incredibly violent. The lead accounts in this crusade is @YesYoureRacist, being aided by thousands of Twitter users who likely feel a need to do something about the wrongs being committed in the United States.

One of the first people to be exposed in the above doxxing case is Peter Cvjetanovic, a University of Nevada-Reno student who is now experiencing the backlash first hand. Rather naively, Mr. Cvjetanovic has claimed that he did not think the photo that was taken of him would spread so quickly, and that the photo unfairly portrays him as an angry racist, something he claims he is not (on that matter, I will let you decide). All of the examples cited above should make one thing crystal clear: if you step out in public, or participate in a public or even private gathering, there is the potential that your participation will be noted and shared online. Whether for better or worse, there is no longer an expectation of privacy in the age of social media.

Now to the critical question: is doxxing a good thing or a bad thing?

Unfortunately there is no simple answer, and in many cases your answer may depend on where you stand politically. I know many people will take no issues with the doxxing of participants in the events at Charlottesville, but would be aghast at the hit-list created for abortion doctors.  Another troubling aspect is what happens when someone is misidentified, like in the Boston Marathon bombings? Once a reputation is ruined on the Internet, it is ruined forever and can easily (and often) have real life consequences. An entire book has been written regarding people who have had their reputations ruined online, entitled So You’ve Been Publicly Shamed by Jon Ronson.

In no way should people who commit hate crimes or advocate for violence be given a platform, and I, like most of the readers of this blog I will assume, abhor and condemn those who hate and incite violence against their fellow human beings. But the willingness to participate in a mob mentality to seek justice is a bit more troubling. In the end whether one chooses to participate in such activity is up to the individual, but I would caution thinking long and hard before doing so. 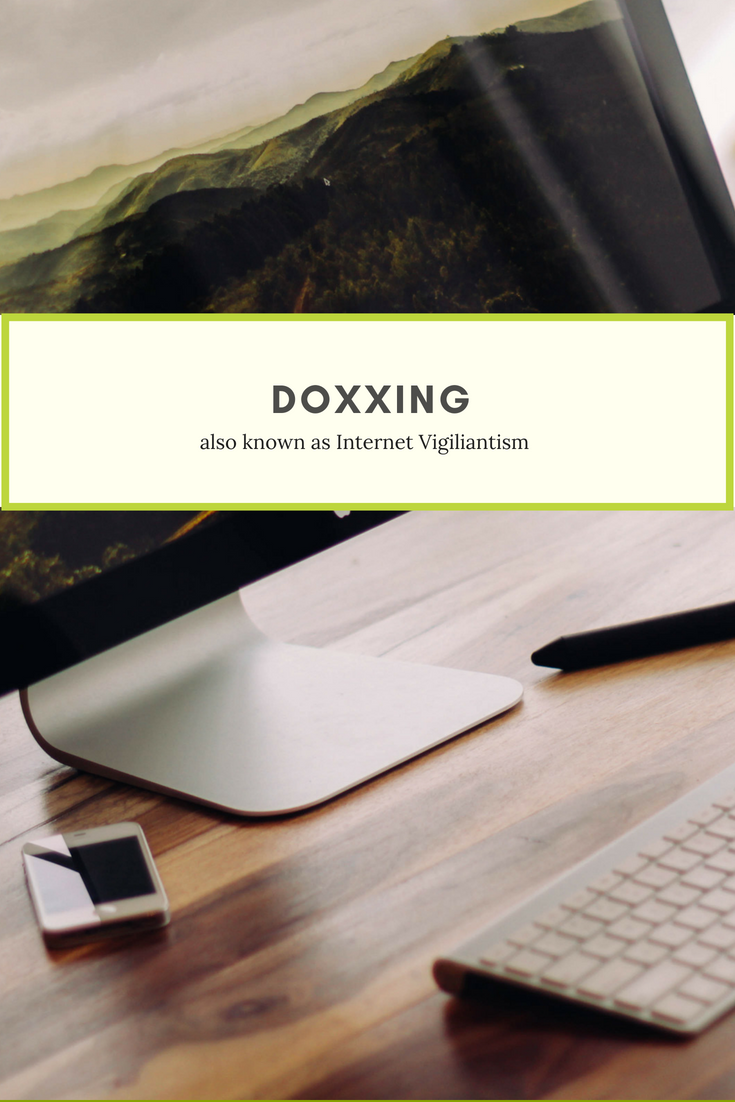