Recently Twitter made the decision to adapt its business model to accommodate requests of users. Twitter added a number of features, including the ability to poll your community, embed GIFs in tweets and direct messages courtesy of Giphy and Riffsy, as well as live stream events to followers with Periscope.

One of the biggest topics of conversation was the 140 character limit, which takes into consideration links, photos, videos, hashtags, mentions, and replies. Many users felt that they felt rushed and limited for characters, and unable to fully express themselves within the hard character limit.

Yesterday, Twitter announced in an official press release that they will be “simplifying tweets.”

While these changes haven’t been implemented, they are on their way to your dashboard.

Just like any change, I am not completely convinced that all of the above will improve the overall user experience. I am concerned about an increase of SPAM through excessive mentions, as well as am unclear about the purpose of RTing one’s own message.

What are your thoughts on the changes? 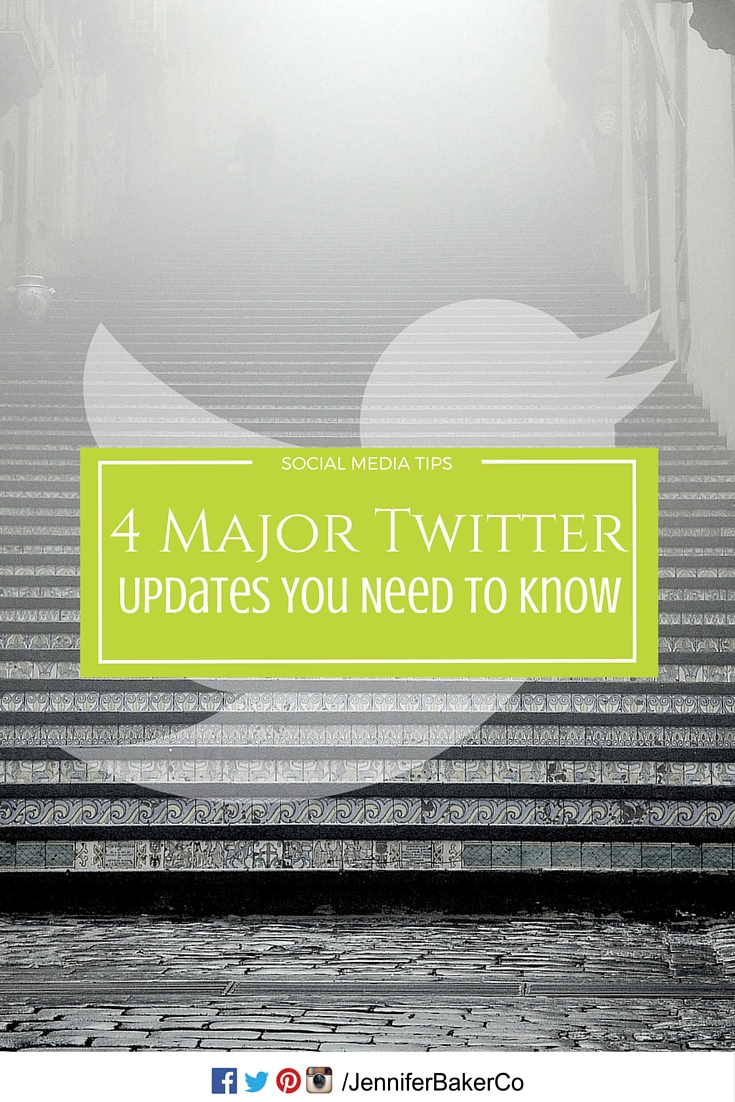